The Archives of Biddle Law Library preserves, promotes, and provides access to the archives of The American Law Institute (ALI), and the National Bankruptcy Archives (NBA), as well as a collection of rare books, manuscripts, and Penn Law historic records.

The Archives and Special Collections office is located on the second floor of Tanenbaum Hall, room T-251.

Click here to access the ALI Meeting Minutes Collection on the Penn Law Digital Collections site. Over 300 records can be found in this collection, which documents the operating activities of the American Bankruptcy Institute and the organization's professional activities.

Professor Herbert Wechsler served as Director of The American Law Institute from 1963 to 1984. Previously, he was Chief Reporter for the Model Penal Code from 1952 until 1962.

Professor James A. Casner served the American Law Institute in a variety of roles. He was a Special Reporter and Adviser for portions of the original Restatement of Property and the Reporter for the Restatement, Second, of Property (Landlord and Tenant and Donative Transfers) and for the Institute's projects on Federal Estate and Gift Taxation and Subchapter J of the Internal Revenue Code.

At the end of 1992, Paul Wolkin completed more than 45 consecutive years in the administration of The American Law Institute. He first joined the Institute in the summer of 1947 as assistant to the ALI’s new Director, Judge Herbert Goodrich, and he held the title of ALI Assistant Director from 1955 until 1977, when he was named Executive Vice President. In 1963 he had also become Executive Director of the ALI-ABA Committee on Continuing Professional Education, and so for nearly 30 years he was responsible for the day-today operations of the two organizations in their shared Philadelphia headquarters. At the beginning of 1993 he became Executive Vice President Emeritus and he joined the Institute’s Council. 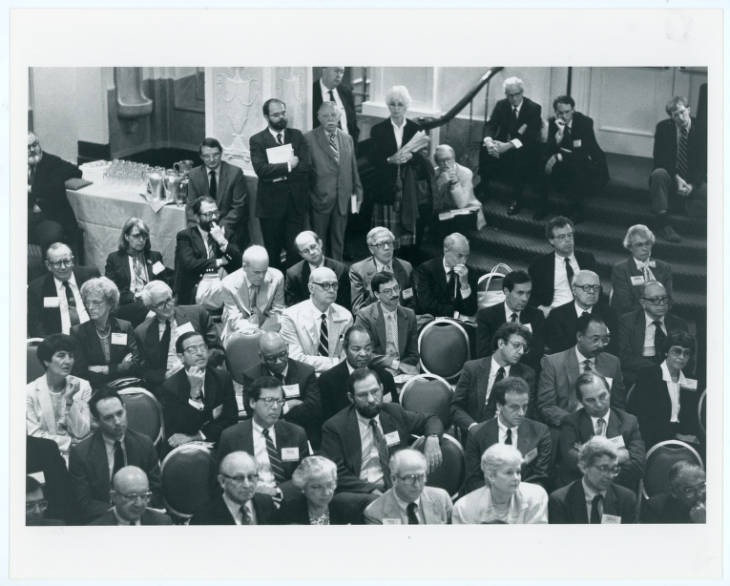 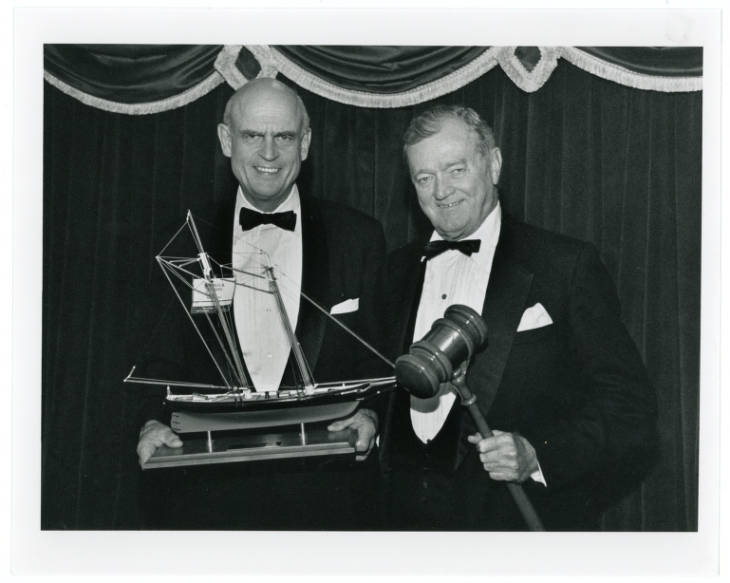 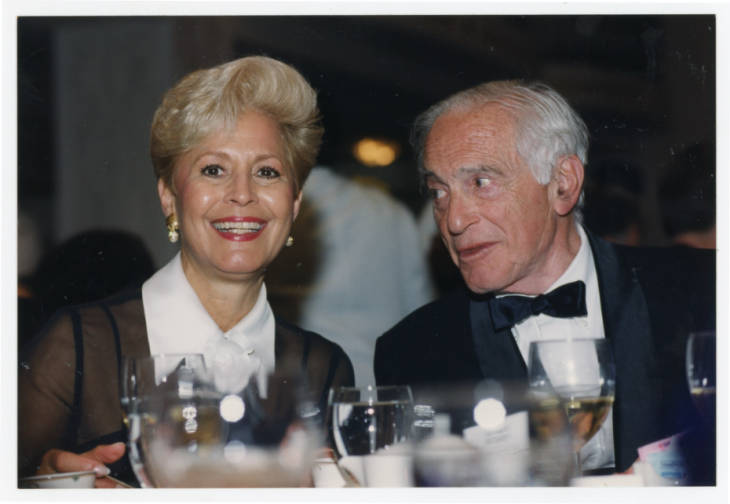 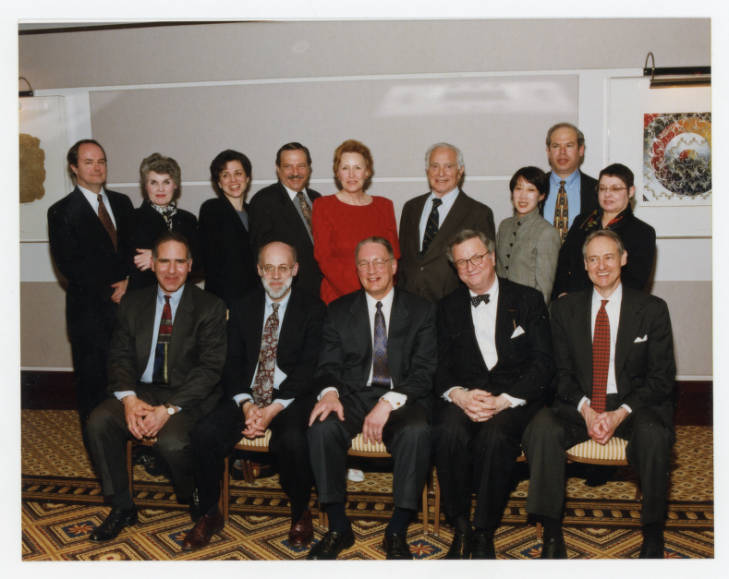 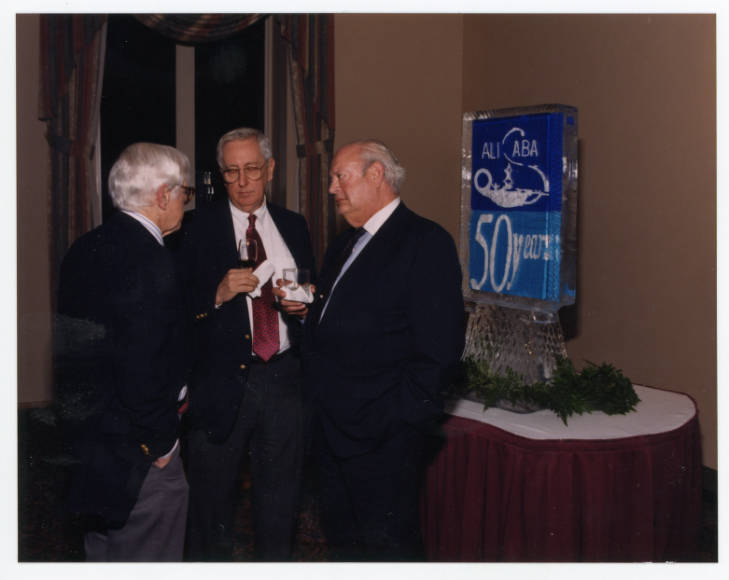 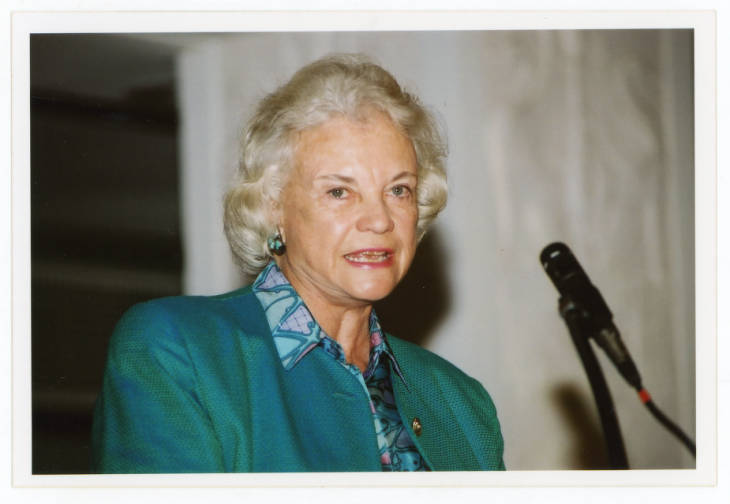 Associate Justice of the Supreme Court of the United States Sandra Day O'Connor, 2002